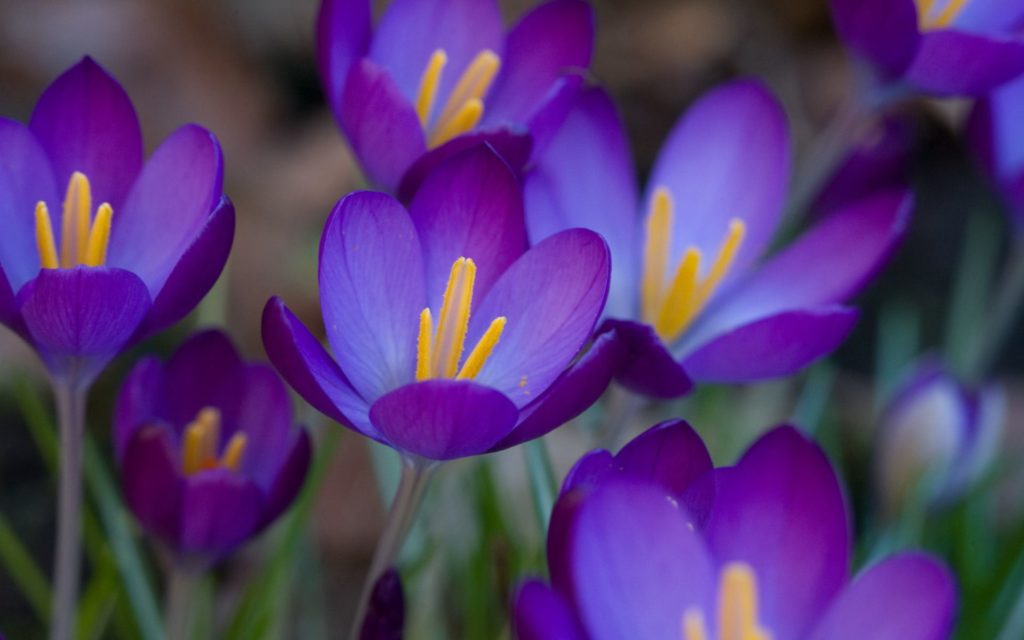 “Paul and his team were recommended by our neighbour as we wanted to redo our garden and put up new fences surrounding it. We also contacted one other company but quickly decided that Paul and Etienne Gardens would be the first choice for us.

“From the first moment Paul was always smiling, enthusiastic, helpful and very professional. He listened carefully to what we wanted and made expert suggestions both for improvements and how best to achieve our objectives.

“We were combining our garden improvements with the construction of a new conservatory and this complicated the work as we had to plan for two stages. Paul and his team were always reliable and hard working in keeping to deadlines and estimates and they were very flexible because the second part of the garden work was very delayed due to delays in construction of the conservatory.

“There were numerous obstacles and issues which could not have been foreseen (a WW2 unexploded bomb being a good example!) but each time Paul would come round in the evening, chat things through with us and he would leave with us feeling reassured that, no matter what, the work would still be done very efficiently. He was always very good at coordinating his work with the other teams of builders, painters and electricians who were doing other work in the house and, at a late stage, we ended up asking Paul and Stan, his expert tiler, to do the Victorian tiled floor of our conservatory and the under-floor heating. Like the garden work, this was completed very efficiently and to an excellent standard.

“We are delighted by all the work done by Paul and his team and our daughter is missing his regular evening appearances to talk things through. We fully intend to use Paul and his team again and would have no hesitation in recommending him to anyone else.”